An ancient and destructive curse long lost to the sands of time threatens to tear through the gossamer barrier that separates it from the world of the living. This is mostly going off the old lore when the Institute of War still exists but adding the threat elements of the new lore of Runeterra Plagued by memories of a happier past, she stands guard over Diana while she recovers from their latest clash, and struggles to reconcile the Diana she knew with the woman Diana has become. Reckless by ThingsGetBetter Fandoms: Top of Work Index. It had been a long-running joke in Bilgewater, that it would take a genuine act of god to ever lock down Miss Fortune herself on the old ball-and-chain. Oh, Fair Diana. AU most likely: Dark Horse by gaymergal Fandoms: However, there is something more to the reasoning behind these matches than the Summoners are letting on and Diana is determined to find out- even if the only help she has comes from the last person she'd expect. This is mostly going off the old lore when the Institute of War still exists but adding the threat elements of the new lore of Runeterra But the Void is not the only enemy. Turns out, the jokes were only half-right.

Diana Guide for League of Legends: 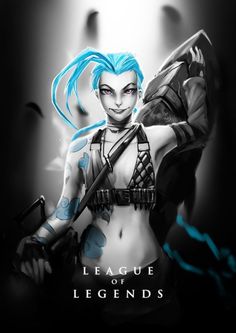 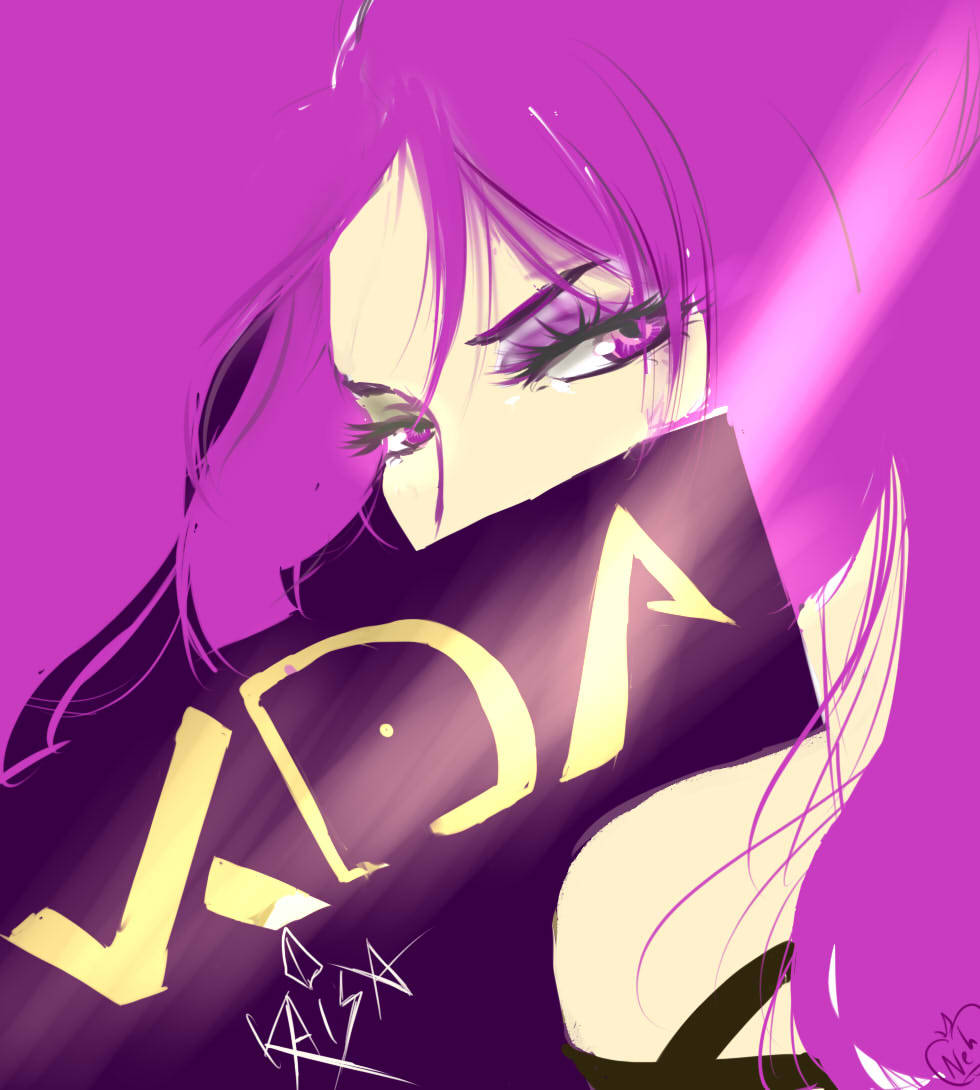 That is the quote emblazoned on the bottom of every AVN award I think.