Reduced the chance for larger projectiles to hit targets around corners. Fixed a bug that was preventing friendly hero dialogue not being audible over long distances as intended. Self-healing abilities now charge ultimate abilities. Fixed a bug that would move players toward the source of a knockback rather than away from it.

Fixed an issue with hero weapons not appearing for several skins. Fixed an exploit that allowed players to become invulnerable if Zarya casted Projected Barrier on them and then immediately switched heroes. Ultimate charge should no longer reset whenever a player selects a different hero and then cancels while dead. Ammo will now reload in the middle of a weapon's reload animation, instead of at the end of it.

Change the visual effect of team colors and muzzle flash. Change some in-combat audio, like healing from indirect sources, attack invulnerable enemies. Change the Ultimate charge system and rebalance Ultimate cost between heroes. New commendations have been added for several heroes and one heroes can no longer receive multiple commendations. 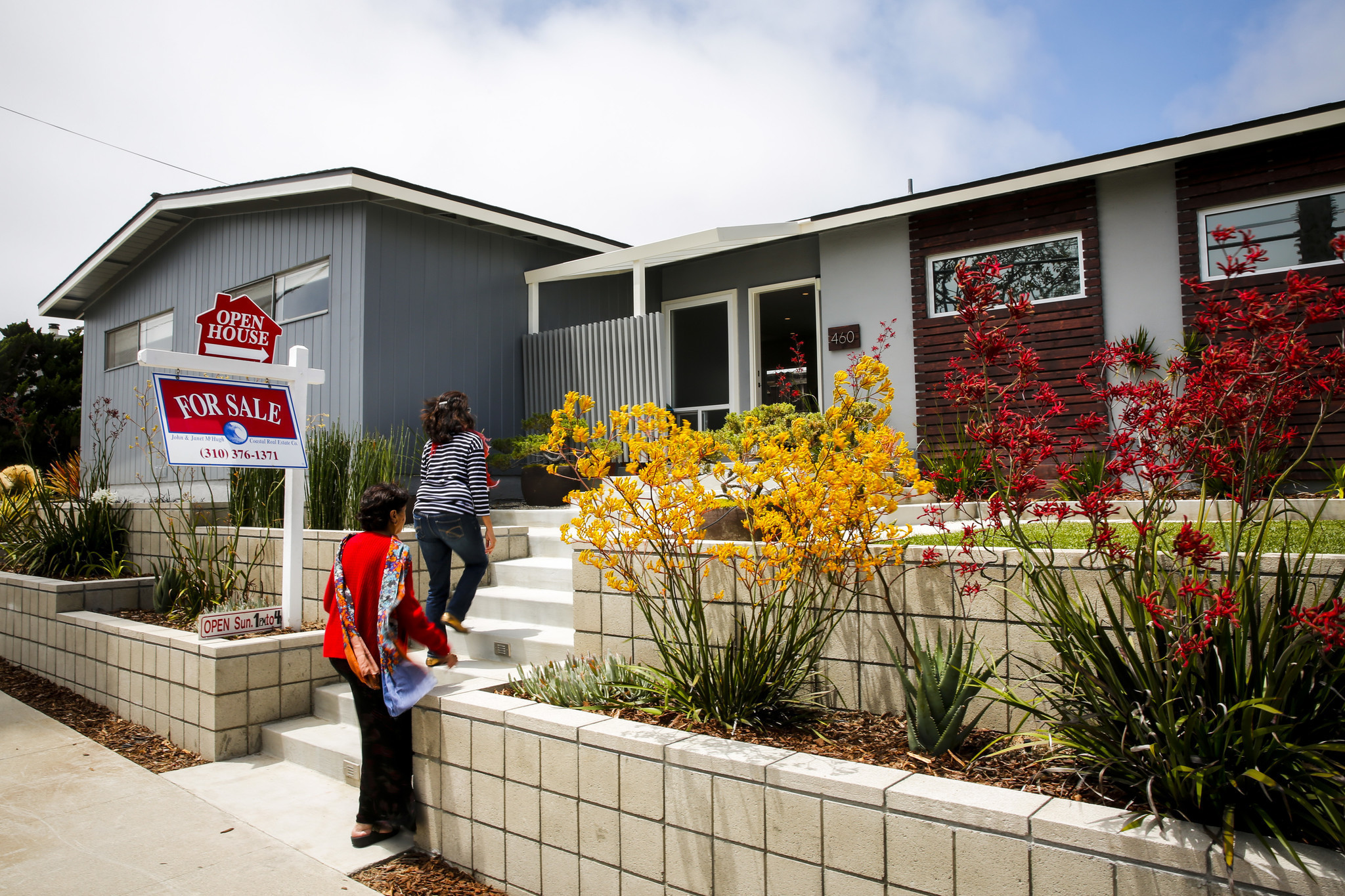 Dodging Junkrat's Frag Launcher can be quite difficult due to the randomness of the grenades bouncing around, these hindrances can make it difficult to get close to Junkrat as Tracer. Since Reaper will tend to kill Junkrat close up, he will have to remember to always avoid Junkrat's suicide bombs when Junkrat dies, as he is very susceptible to them. Added visual outlines to make allies visible through walls. Tracer is also decent at avoiding Junkrat's Rip-Tire by blinking away from it. This is extremely deadly and I recommend using this deadly combo quite a bit. They can be used real close to you to protect yourself from enemies approaching you, such as to protect yourself from a Charging Reinhardt, or a Tracer blinking up to you. Mercy and Genji — Cianyo — Overwatch. 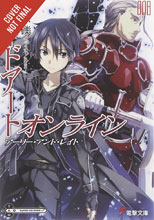 I always first start hearing the fwap fwap fwap of my hand stroking my cock when someone's tongue finds butthole. I wish more women liked being on the receiving end of it in the real world.

i was just thinking the same thing!